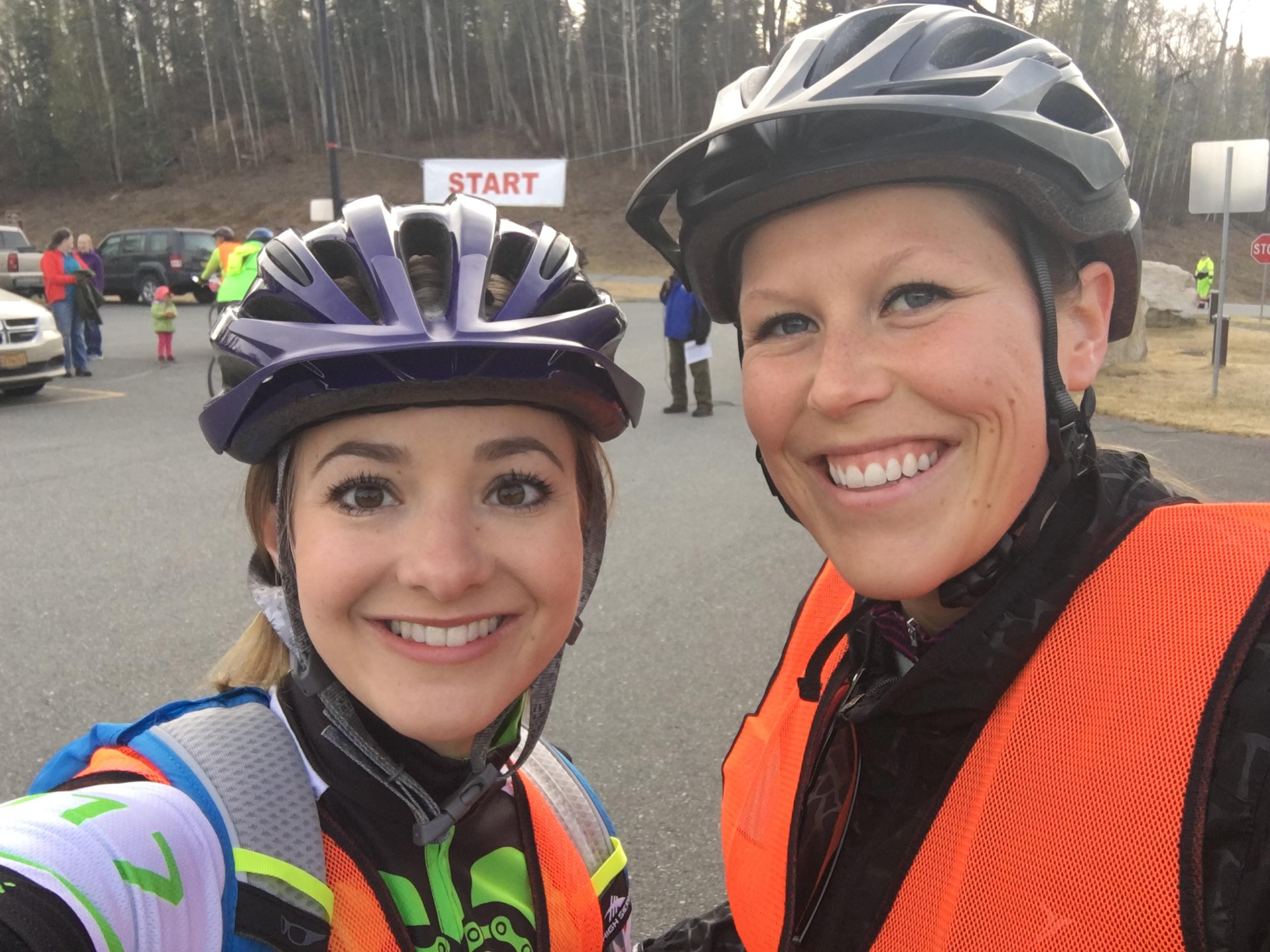 When therapists decide to become travelers, many of them do so purely for the adventure of it. One particular Jackson Therapist took her love for adventure one step further and challenged herself to complete a 100-mile bike trek across Alaska. Heather is a traveling Physical Therapist on assignment in Alaska who decided just exploring Alaska wasn’t enough, she wanted to do more (while helping others). Read on to learn more about Heather and her amazing feat.

Heather has been a traveling therapist for the past three years.  When she got placed in Alaska, she was ecstatic since it was one of her top destinations she wanted to explore.

Before taking the assignment in Alaska, Heather worked in Corvallis, Oregon at an outpatient facility, along with stints in California and Tucson, Arizona. In each of these locations, she found a way to take part in a bike ride to support local causes. In Los Angeles, she finished a 32-mile bike ride through Hollywood, with the LAPD escorting her and her fellow riders. In Tucson, she upped the ante and signed up for a 55-mile ride called El Tour de Tucson.

None of these previous bike rides provided as much of a challenge as the 100-mile ride called the Clean Air Challenge. Heather had to raise a minimum of $800 for the Alaskan branch of the American Lung Association. She was excited to begin – but how would she make time for training?

It was tough, she admitted. Since it was too cold outside to train, Heather would hop on a stationary cycle bike after a full day of work at the hospital. She trained in intervals, going for 15 miles, then 30 miles, 50 miles and 65 miles. The hardest part was getting her body used to maintaining the biking posture for long stretches of time! 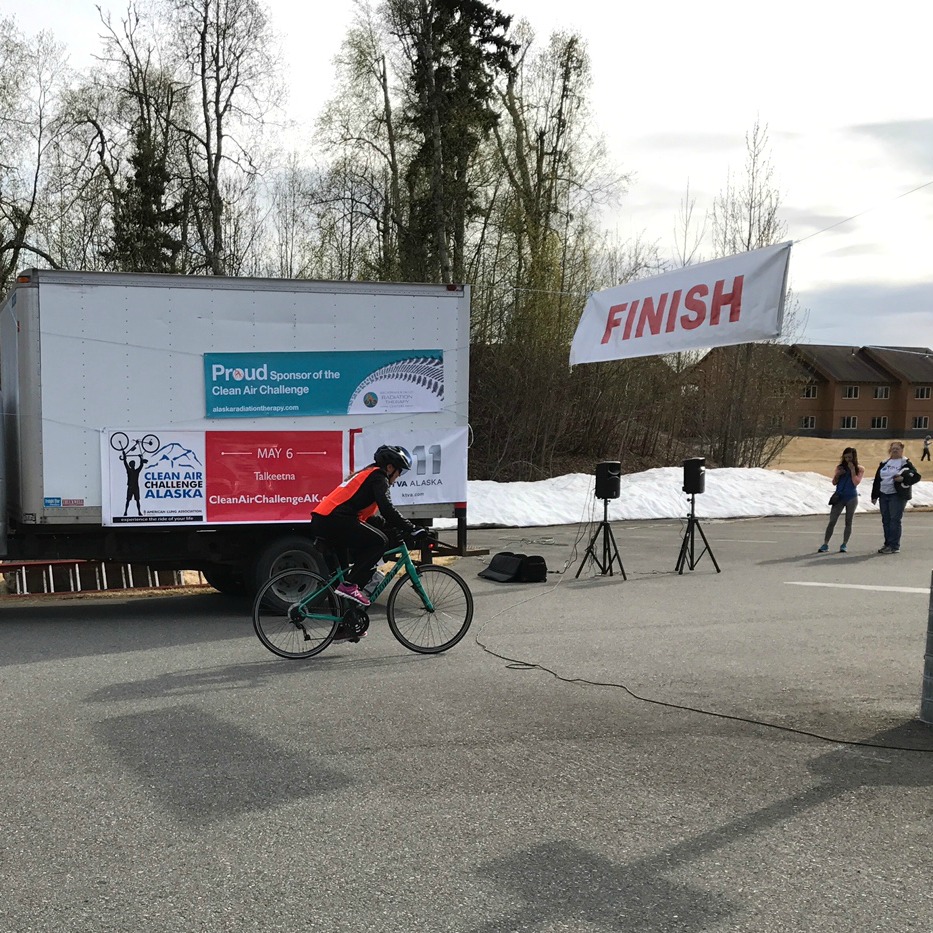 When it came time for race day, Heather made sure to keep herself well stocked with snacks. She relied on Gatorade and water to keep her hydrated for the 7-hour bike ride. In addition, she included bananas, orange slices and caffeine gels in her pack to keep her energy levels up and prevent her muscles from cramping. As she cruised along the Denali highway – and took in the stellar view – she made sure not to listen to any music so she could stay focused.

After training for months and working hard the day of the race, Heather crossed the finish line. She had a few days off from work to recuperate her aching muscles. To make sure she felt her best when she strolled back into the hospital, she maintained a balanced diet and drank plenty of water.

Would she do it again? Absolutely, she said. While the Clean Air Challenge happens every May, she also has her eye on bike road races that are happening in Colorado, the next state she wants to explore as a therapist with Jackson. Personally, we can’t wait to hear about her next adventure! #TravelTherapyRocks